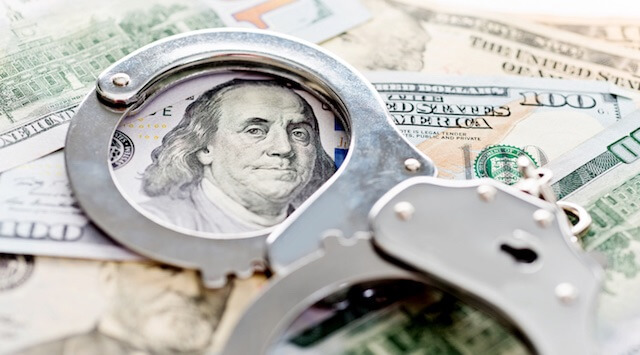 The US Food and Drug Administration recently announced that Mustafa Hasan Arif, a UK and Pakistani citizen, was sentenced to six years in prison for marketing false cures that claimed to fix literally hundreds of conditions, including cerebral palsy, Alzheimer’s, Parkinson’s, even severe mental impairments. Back in 2009, a blogger operating under the name “One Sick Mother” wrote a series of articles about these fraudulent websites, which then captured law enforcement’s attention.

Over the course of several years, Arif and his company, MAK Group, created a “mega network” of nearly 1,600 affiliate websites that sold herbal cures claiming to treat hundreds of medical diseases. These ranged from skin conditions to life-threatening illnesses. There were many consumer complaints about products that either never arrived or didn’t work.

Acting US Attorney John Farley said Arif “preyed on vulnerable individuals who were seeking to find cures for illnesses that often had no known cure. His scheme not only defrauded his victims financially but also victimized them emotionally by raising false hopes that his products could treat their serious medical conditions.”

Arif’s websites used a number of deceitful techniques to lure customers from around the world into buying his products. These included:

The FDA Office of Criminal Investigations led the investigation into Arif’s wire fraud scheme. Jeffrey Ebersole, Special Agent in Charge said, “Criminals who deceive US consumers with false information and false claims about drugs can adversely affect the public’s health. Our office will continue to pursue and bring to justice those who take advantage of consumers in their quest for profits.”

On May 23, 2017, Arif was sentenced to six years in federal prison, showing that marketing fake medical cures isn’t just morally wrong — it can lead to real prison time.

Previous Proof in Numbers: More Registrars Step Up to Illegal Online Pharmacies Next Q2 Update: More Than 6,000 Rogue Internet Pharmacy Domain Names Suspended
This website uses cookies. Some of the cookies used are essential for parts of the site to operate. Please see our privacy policy for more details. Accept