The risk of allowing illicit IPTV merchants to process payments

What are some signs an IPTV merchant is operating illegally? 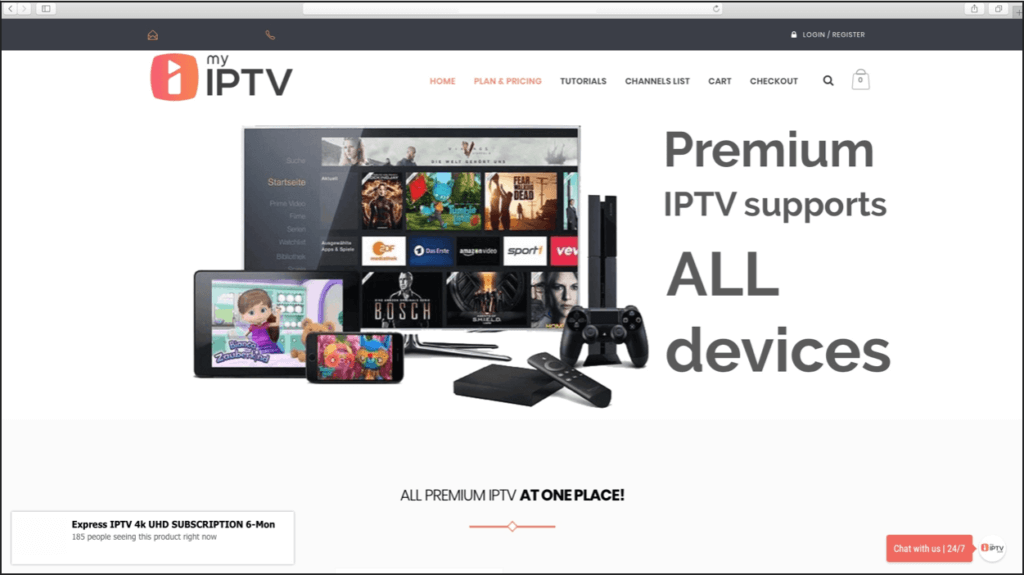 How LegitScript monitors these merchants

Previous Herbal Incense Linked to at Least Two Deaths and 54 Cases of Severe Bleeding Next “Hate/Harm” Content Poses a Reputational Risk for Card Brands and Payment Facilitators
[Webinar]
[Webinar]
This website uses cookies. Some of the cookies used are essential for parts of the site to operate. Please see our privacy policy for more details. Accept