Pure Caffeine: A Danger for Consumers and Payment Facilitators 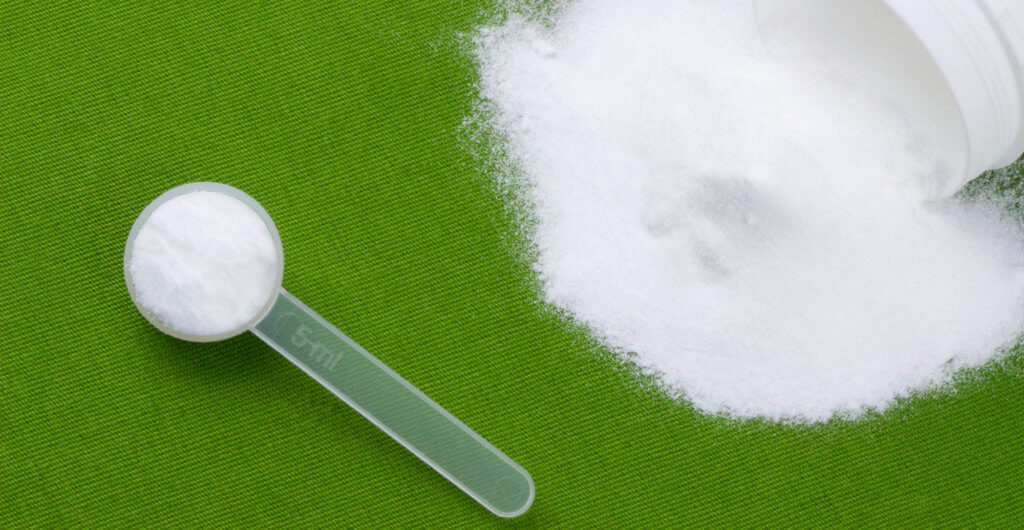 The popularity (and expense) of energy drinks and workout supplements has prompted many consumers to look for cheaper ways to consume their favorite beverages and pre-workout products. Exercise websites and DIY forums online are replete with recipes and instructional videos on how to make these products at home, which may contribute to the growing interest in pure powdered caffeine and the relative ease of obtaining it online. Although caffeine is the most widely consumed psychoactive compound worldwide, pure or highly concentrated caffeine is potentially lethal. For this reason, it poses risks for payment providers that onboard merchants selling this ingredient.

According to the FDA, at least two recent deaths in the US have been linked to products consisting of or containing only pure or highly concentrated caffeine. Dietary supplements that consist of only or primarily pure or highly concentrated caffeine are considered to be adulterated under the Federal Food, Drug, and Cosmetic Act (FDCA) because they present a significant or unreasonable risk of illness or injury under the conditions of use recommended or suggested in the labeling or, if no conditions for use are suggested or recommended, under ordinary conditions of use.

Even so, pure or highly concentrated caffeine is still available online. Merchants frequently sell it in the form of a powder, sometimes without clear dosing instructions. Earlier in 2018, the FDA sent a warning letter to a company selling liquid caffeine. The company’s product included a one-ounce measuring cup, which would contain 500 mg of caffeine when filled. According to the FDA, the toxic effects of caffeine begin at about 1.2 grams, and a life-threatening dose is typically estimated at between 10 and 14 grams, though the FDA states that a smaller amount can be life-threatening in children and sensitive populations.

A May 2018 study by the National Center for Biotechnology Information reports 92 known caffeine-related deaths in the US, and notes that the incidents occurred more frequently in infants, psychiatric patients, and athletes. Accidental deaths from the consumption of over-the-counter and/or dietary caffeine products represented the most common cause of death in the study. The study also noted that because there are so many other problematic and potentially dangerous ingredients in bodybuilding and weight-loss products, consumers may be less attentive to the dangers of an ingredient as common as caffeine.

Because of the risks involved with this ingredient, the FDA announced in April 2018 that dietary supplements containing pure or highly concentrated caffeine in powder or liquid forms are considered unlawful when sold in bulk quantities directly to consumers. Payment providers and internet platforms may want to keep an eye out for merchants selling or advertising caffeine powder or liquid. Even if a website selling concentrated caffeine states that the product is not for sale to the general public, the merchant may warrant additional scrutiny.

LegitScript has the world’s largest database of problematic products sold on the internet, including dietary supplements, designer drugs, pharmaceuticals, medical devices, cosmetics, and more. Contact us to learn more about unlimited access to our product database.

Previous LegitScript Earns Designation as 2018 Top Workplace Next Are Payment Facilitators Unwittingly Complicit in Anti-Semitic Rhetoric?
This website uses cookies. Some of the cookies used are essential for parts of the site to operate. Please see our privacy policy for more details. Accept