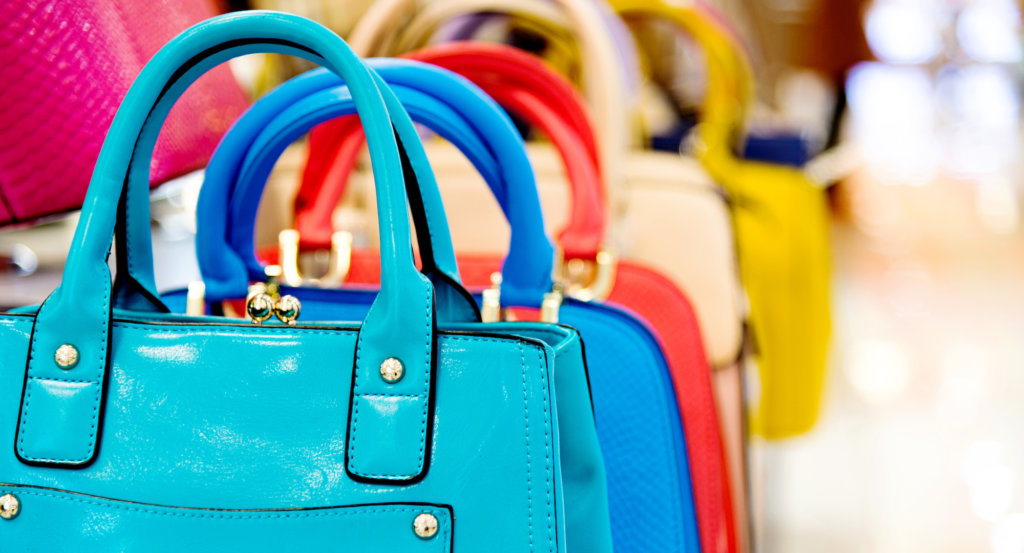 This week, Europol’s Intellectual Property Crime Coordinated Coalition announced the seizure of more than 33,000 domain names distributing counterfeit and pirated items online. The websites marketed and sold items such as counterfeit goods, pirated entertainment, software, electronics, and other bogus products. The operation involved the cooperation of the US National Intellectual Property Rights Coordination Center and other agencies worldwide. It resulted in 12 arrests and the freezing of bank accounts totaling more than 1 million euros. The crackdown illuminates the proliferation of intellectual property (IP) infringement online and the increasing problem it poses for payment facilitators.

IP infringement is any breach of intellectual property rights; with online merchants, this often takes the form of counterfeit products or pirated content for sale. Common examples include websites selling counterfeit clothing and accessories — such as purses, shoes, watches, and sunglasses — or counterfeit electronics, such as mobile phones and other personal devices. It also includes pirated and illegally distributed content such as movies, TV shows, music, ebooks, and software.

Among the many types of cybercrime, IP infringement may not seem as dangerous, but it can put consumers at risk and facilitate more serious crime. That’s why it’s so important for payment facilitators to keep these merchants out of their portfolios. The trouble is that websites engaging in IP infringement are often difficult to spot. They can look like legitimate merchants selling genuine products, such as the examples below. 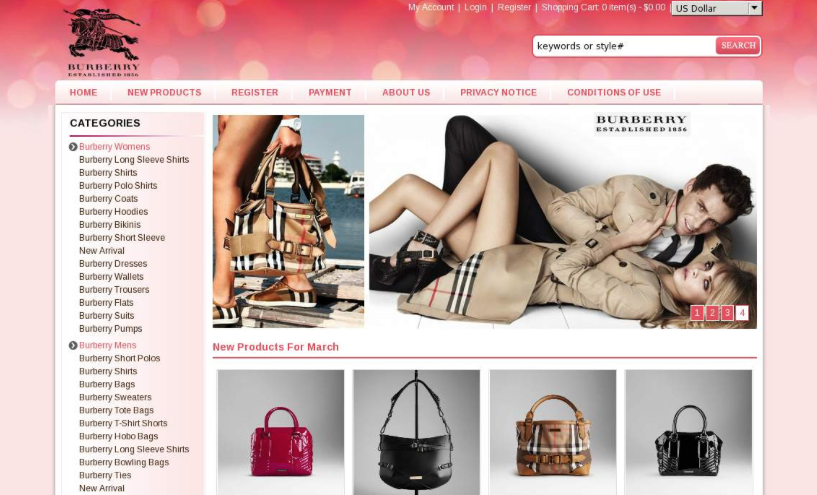 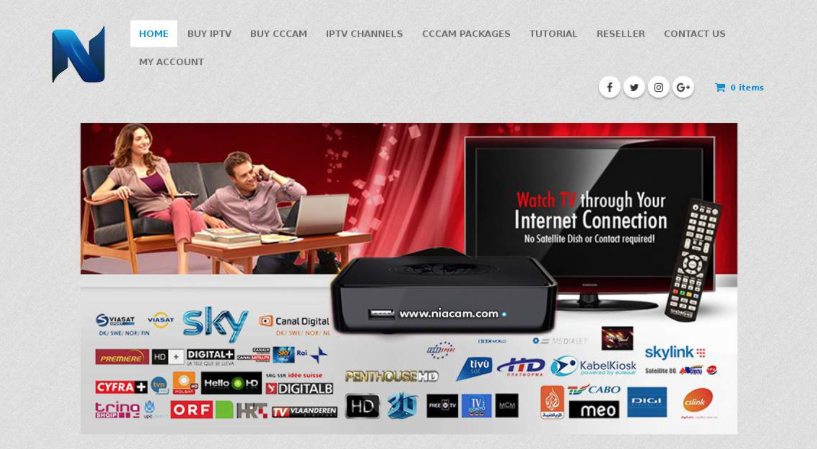 IP infringement may seem like a victimless crime, but it has far-reaching consequences that make these merchants dangerous for consumers and high risk for payment facilitators.

Counterfeit products are made without regard to health and safety standards. For example, British police recently warned of the dangers posed by counterfeit electrical devices that can cause fires or electrical shocks. In another example, Chinese investigators recently broke up an organized crime gang said to have made as much as $7 million by selling repackaged used condoms to hotels, vending machine operators, and supermarkets. Consumers have been harmed by counterfeit cosmetics found to contain hazardous substances including cyanide, arsenic, mercury, and lead.

According to Europol, websites engaged in IP infringement are far more likely to engage in phishing and malware attacks than legitimate e-commerce websites. Consumers who do business with these merchants risk having their personal information and credit card details compromised and used by criminals for other fraudulent scams.

Counterfeit sales can cause significant losses to legitimate brands and businesses, resulting in job losses as genuine manufactures are forced to reduce costs or close down their businesses. In some cases, businesses may have to raise the cost of their products to make up for the losses. This can negatively affect consumers, but also impact governments and economies since counterfeiters do not pay taxes.

Often, the proceeds from counterfeit goods and pirated content are used to support and perpetuate organized crime such as human trafficking, money laundering, or labor exploitation. Counterfeit products are often produced in unsafe and unhygienic factories operated by criminals who violate labor laws, basic human rights, and environmental laws, according to Europol.

For these reasons, IP infringement is far from a victimless crime, and it is something payment facilitators should watch out for to avoid expensive card brand fines. IP infringement is just one of the high-risk categories LegitScript helps payment facilitators detect. We combine technology with human expertise to proactively monitor portfolios for merchants engaged in a range of high-risk activity. Want to learn more about our services? Contact us to explore ways to reduce risk in your merchant portfolios.

Previous Watch Out for Fraud Through Unauthorized Aggregation Next Why LegitScript Won’t Be in Attendance at This Week’s Treatment Center Investment & Valuation Retreat
This website uses cookies. Some of the cookies used are essential for parts of the site to operate. Please see our privacy policy for more details. Accept