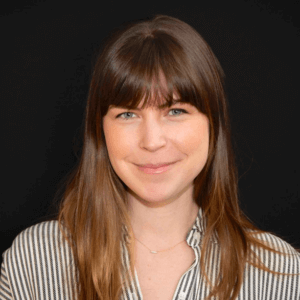 Ear candling, also referred to as “coning,” is a popular practice believed to draw wax and other impurities out of the ear. Despite their widespread availability, these products are unapproved medical devices that can leave both consumers and payment service providers burned. Read on to find out what these products are and the regulatory framework around them.

Ear candles are hollow cones that have been soaked in beeswax or paraffin and hardened. During ear candling, a person will typically lie flat on one side while the cone is inserted into their ear. Once positioned, the top of the cone is set on fire, burning for a few minutes. Proponents believe that the heat from the cone will create a suction for wax and debris to be removed from the ear canal. In addition to wax removal, some ear candles have claimed to help with a laundry list of medical issues, including earaches, sinus pain, hearing loss, and even cancer. In addition to the lack of evidence around ear candles’ efficacy to treat any of these conditions, use of the products has resulted in multiple injuries, which is why regulatory agencies are voicing their concerns.