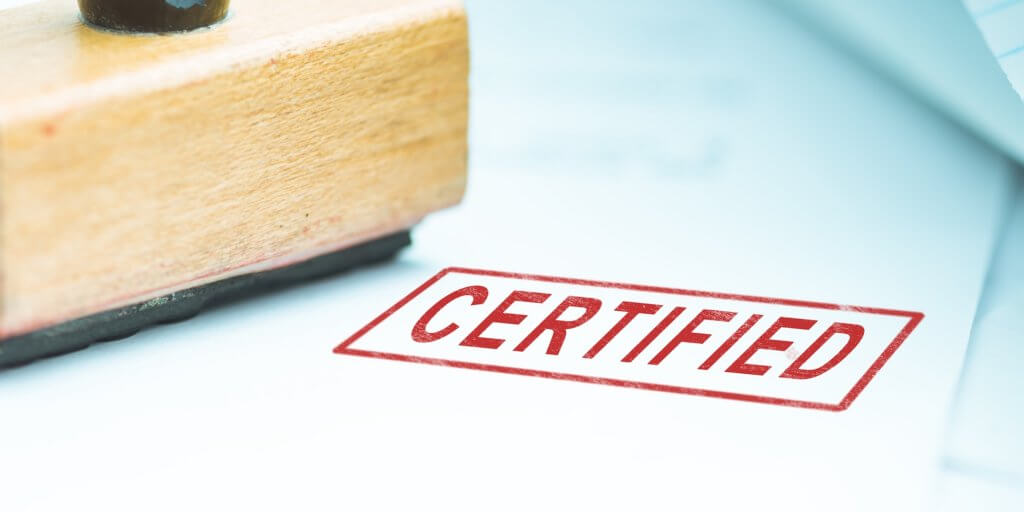 We’re pleased to announce that Chemist-4-U, LegitScript’s first probationary-certified company, has now earned full certification. The change in status occurred early in the new year and is a reflection of about two years in which the online pharmacy has remained in compliance with LegitScript’s certification standards.

In August 2016, we released a blog post and an exposé showing how the website chemist-4-u.com was making use of premium, “members-only” subdomains to sell prescription-only drugs (including controlled substances) to multiple jurisdictions outside the UK without requiring a valid prescription, and without holding appropriate licensure.

Following Chemist-4-U’s remediation steps, we granted chemist-4-u.com “probationary certified” status, the first of its kind. This allowed Chemist-4-U to obtain all the rights of full certification, and it was regarded as “certified” for compliance purposes. However, under the probationary-certified status, Chemist-4-U was subject to a significantly more rigorous monitoring cadence than other certified entities.

Previous LegitScript Helps Shut Down 6,149 Rogue Internet Pharmacies in 2019 Next North Carolina Man Receives Maximum Sentence for Selling Dangerous Chemical for Weight Loss
[Webinar]
[Webinar]
This website uses cookies. Some of the cookies used are essential for parts of the site to operate. Please see our privacy policy for more details. Accept