Law and Odor: The Ins and Outs of Terpenes 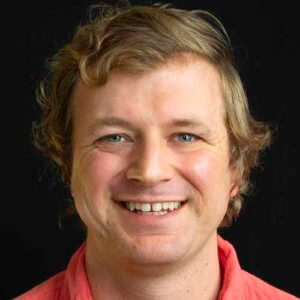 As the cannabis market becomes increasingly more crowded, companies have been looking for ways to differentiate themselves from the competition. Some turn to novel delivery systems, such as CBD-infused clothes or pillows. Others may sell CBD products that contain psychoactive ingredients, such as kratom. Terpenes are the next attempt to stand out. They now appear everywhere, from craft beers to terpene-infused teas at Kim Kardashian West’s “CBD and Meditation”-themed baby shower. Though often sold alongside, or in, CBD products, terpenes are not subject to many of the same restrictions.

What Are Terpenes, Exactly?

Terpenes are aromatic compounds found in, and extracted from, a wide variety of plants. Botanically, they serve a number of purposes, including protecting plants from fungus, bacteria, and insects. Terpenes contribute to the flavor and aroma of most plants, but they are particularly prominent in cannabis, and the vast number of terpenes in cannabis plants is what creates that distinctive “skunky” fragrance. Common terpenes include linalool (found in lavender), pinene (in conifers), limonene (present in citrus and basil), and myrcene (in hops, bay leaves, and mangoes). Though terpenes aren’t psychoactive, many merchants hype up the “entourage effect,” in which terpenes purportedly enhance the effects of cannabinoids when taken in conjunction.

Most terpenes on the market aren’t actually derived from cannabis, since they can be extracted from less expensive sources, such as citrus rinds or pine needles. Some companies sell complex terpene blends, in which non-cannabis terpenes are blended to match the terpene profile of popular cannabis strains, to be used in, or alongside, cannabis and CBD products.

In general, non-cannabis terpenes are not problematic. Unlike CBD, which the FDA frequently notes may not be used in food or dietary supplements, there are few restrictions on consumable products containing terpenes. In fact, many terpenes are “generally recognized as safe” (GRAS) by the FDA for use in foods, and they are frequently used as such.

Watch Out For Terpene Marketing Claims

Even before terpenes became closely associated with CBD, they were often marketed as essential oils for therapeutic uses. The FDA has regularly issued warning letters to companies promoting essential oils with impermissible disease claims. For example, a 2018 warning letter involved a merchant marketing a limonene product for the treatment and prevention of diseases such as various cancers, gallstones, and high cholesterol. The regulatory scrutiny of terpenes’ marketing claims is amplified even more when they are promoted alongside CBD products, as the FDA’s recent enforcement has shown.

While payment service providers can generally breathe a bit easier when it comes to terpenes, they should ensure they are derived from non-cannabis sources, or from hemp grown in compliance with state and federal guidelines. Perhaps more importantly, payment service providers should closely scrutinize the marketing language around terpenes products to make sure they’re not running afoul of FDA rules.

Want to learn more about the online CBD landscape? Download our in-depth report looking at the state of compliance, the safety and accuracy of products, and issues around payment processing. 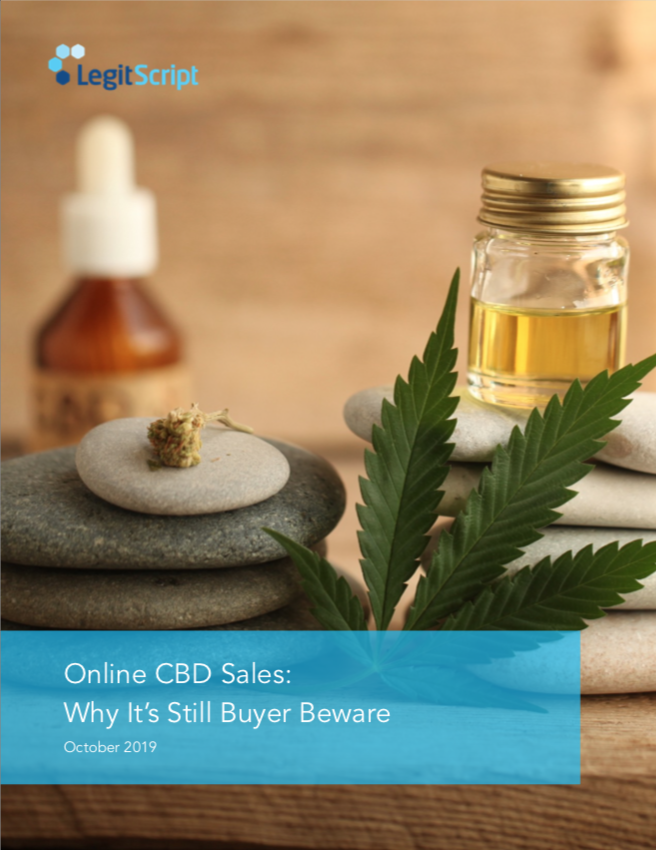 Previous Romance Scams: A Dangerous Undertow Sweeping Across the Sea of Love Next LegitScript Discounts Telemedicine Certification to Help Providers Meet Surge in Demand
[Webinar]
[Webinar]
This website uses cookies. Some of the cookies used are essential for parts of the site to operate. Please see our privacy policy for more details. Accept