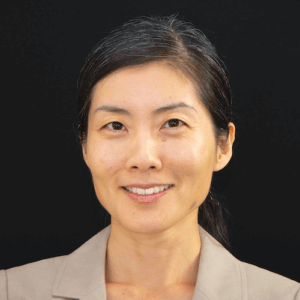 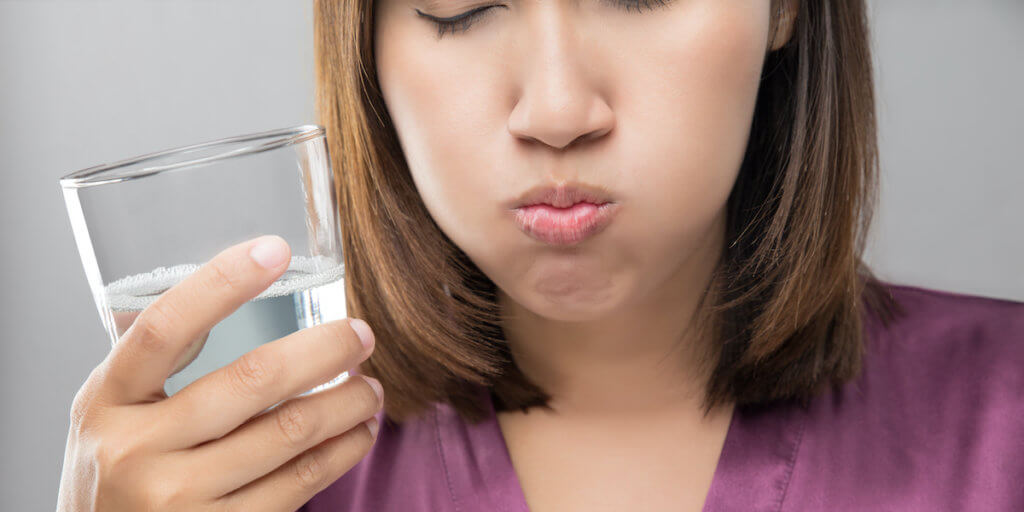 Although there is still no product proven to cure or prevent COVID-19, misinformation abounds, both in the US and abroad. In Japan, the governor of Osaka publicly claimed that gargle medicine containing the antiseptic povidone-iodine can fight coronavirus. Within days, these products all but disappeared from drugstore shelves in Japan. Then, gargle medication started to pop up on online third-party marketplace platforms, or “flea markets” as they are often called in Japan, where individuals can easily open an account and start selling anything they want — or so some thought.  But selling pharmaceuticals online, even over-the-counter drugs such as gargle medicine, can run afoul of Japanese regulations.

Third-party marketplaces, or online flea markets, are rife in Japan. The transaction volume of flea market apps alone, METI reported last year, amounted to about JPY640 billion in 2018 ($6.14 billion USD), showcasing a stark formation of a giant C2C market since its first appearance only six years before. But this open marketplace format has also become a breeding ground for illicit or otherwise problematic sales of various products. While platforms usually have written policies that prohibit sales of specific items, including pharmaceuticals, inappropriate listings keep popping up.

Resale of essential goods with a steep markup is one issue these platforms often face. LegitScript analysts observed price gouging for masks and hand sanitizers in the initial stage of the pandemic. It then also happened with toilet paper. Now, exorbitant pricing appears to be happening with gargle medicine. The addition problem with this particular item, though, is that gargle medicine containing povidone-iodine — which is the type the governor claimed was effective in combating the virus — is a Class III over-the-counter medicine, and it is illegal to sell such a product without a proper license, which most of these resellers do not have (see the Tokyo Metropolitan Government's warning).

Approved over-the-counter gargle medicine may seem tame, but it is just one of many violative and potentially dangerous pharmaceuticals being sold on these platforms. They include unapproved prescription drugs such as Kamagra (an unapproved erectile dysfunction drug), Finpecia (an unapproved hair loss treatment), and Careprost (an unapproved lash-thickening serum), as well as e-liquids that contain nicotine, which is considered an unapproved medicine in Japan. These platforms also frequently offer counterfeit products such as Louis Vuitton bags and Amiibo game cards; many merchants selling a sorts of fake goods on these platforms have been arrested. Illegal sales of products like these not only harms consumers but also puts the operators of marketplaces at risk as well as poses an elevated risk of BRAM and GBPP fines to payment service providers.

LegitScript's reach is global: our team comprises native speakers in more than 15 languages who monitor regulatory notices from over 100 countries and more than 175 government agencies. We monitor the internet for third-party marketplaces that may unwittingly or intentionally allow downstream sellers to offer illicit products, and we also provide services to platforms to monitor for improper listings. Contact us to learn more about our global monitoring solutions.

Previous Transaction Laundering Is the Greatest Risk to a Portfolio, New LegitScript Report Says Next CBD Is a Novel Food, but What Does That Mean and Why Does It Matter?
[Webinar]
[Webinar]
This website uses cookies. Some of the cookies used are essential for parts of the site to operate. Please see our privacy policy for more details. Accept