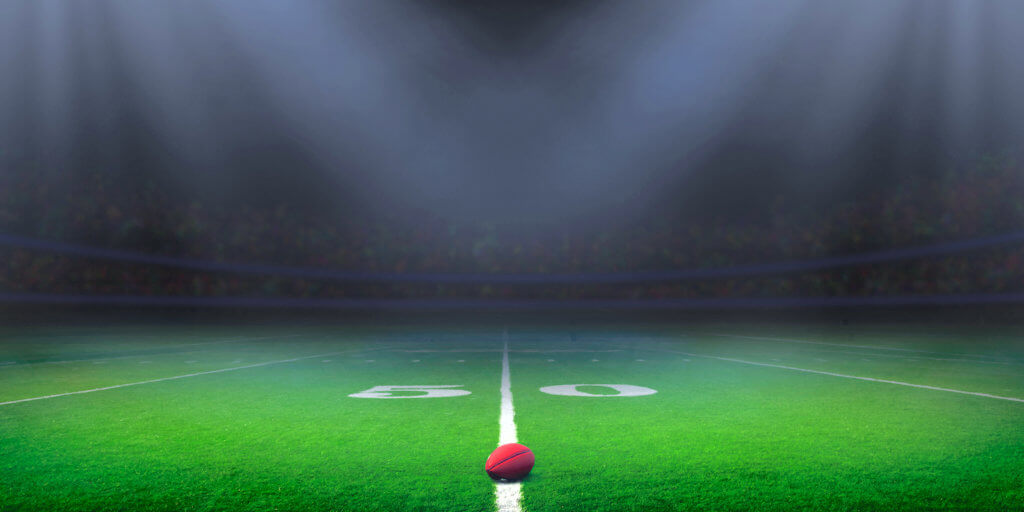 Of the top 30 most-watched television broadcasts in the history of the United States, Super Bowl events comprise 29 of them. They have drawn as many as 114 million TV viewers per game and tens of thousands of in-person spectators. That’s an attractive audience for anyone looking to target consumers, including cybercriminals and others engaged in illicit activity. That’s why we list the Super Bowl and other major sporting events as one of the seasonal trends payment service providers should be aware of.

As more people “cut the cord” on cable and opt for streaming services, internet protocol television (IPTV) is becoming an increasingly popular way to view sporting events, including the Super Bowl, World Series, and World Cup. The relatively quick adoption of IPTV has made it a prime target for criminals. Piracy has risen in conjunction with the popularity of IPTV services, costing rights holders an estimated $4 billion to $5 billion per year, according to the US Trade Representative’s Notorious Markets List. Furthermore, illicit IPTV merchants frequently set up transaction laundering websites to process payments.

Illicit IPTV isn’t the only problem prompted by the Super Bowl. According to advocacy groups such as the International Labour Organization, major sporting events are prime targets for human traffickers because of the large number of people who converge in one city for these events. Illicit massage parlors are one of the greatest funnels for human trafficking, second only to escort services, according to Polaris, a nonprofit dedicated to stopping sex and labor trafficking. Overtly illicit massage websites are typically easy to spot because they include suggestive photos or describe explicit services, such as “happy endings.” However, many merchants attempt to pose as legitimate massage businesses in order to maintain a merchant account and fly under the radar of law enforcement. Although this year's in-person attendance will be a fraction of a normal Super Bowl, it’s important to be aware of the indicators of hidden illicit massage merchants.

In January 2021, US Customs and Border Patrol announced that they seized a total of 60 fake Pittsburgh Steelers Super Bowl rings in eight different parcels destined for Pennsylvania from China. The rings arrived as sets of six, representing each of the Steelers six Super Bowl championships. According to CBP, authentic Steelers Super Bowl rings would have had a manufacturer’s suggested retail price of $90,000. This seizure is a high-profile example of how intellectual property infringement can spike leading up to a popular sporting event. More frequently, problematic merchants online may sell lower-profile items, such as counterfeit jerseys and other apparel that infringe upon trademarks of the teams competing in the Super Bowl.

Another issue to watch out for is sports betting, but that’s a whole other blog post. 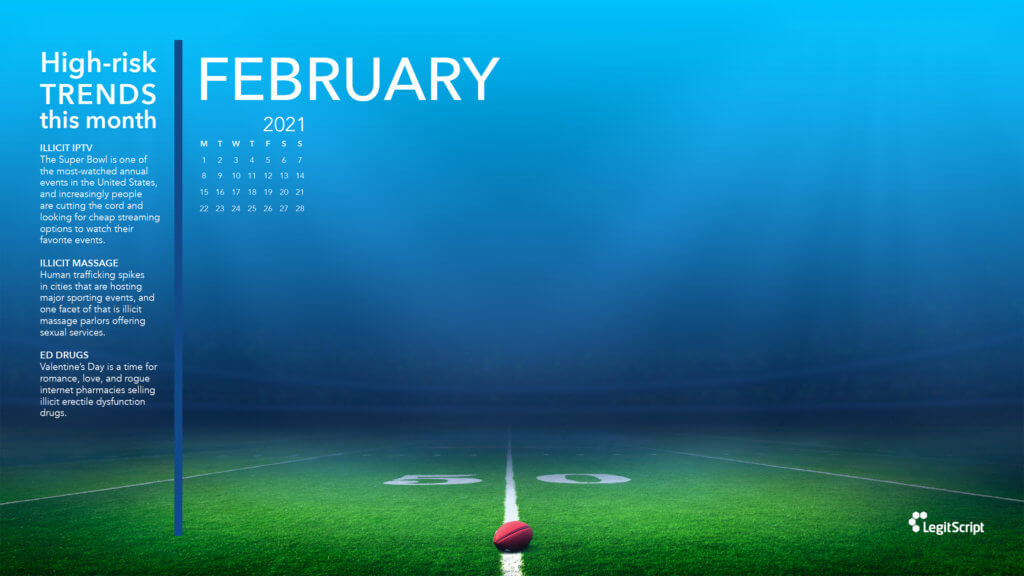 Previous January is the Season for Risky Weight Loss Products Next Decriminalization of Psychedelic Mushrooms May Boost Demand Online
[Webinar]
[Webinar]
This website uses cookies. Some of the cookies used are essential for parts of the site to operate. Please see our privacy policy for more details. Accept