Court records show that, for nearly three years, Wright operated websites that marketed DNP, which he purchased in bulk and then encapsulated into ingestible pills. Although he did not label the products as DNP or include directions for use along with products, many forums are available online that describe the intended use for DNP and give dosing information. Three of Wright’s consumers died soon after consuming the substance.

DNP use has been linked to multiple deaths and, in April 2015, was the focus of an Interpol global health warning that described the imminent threat of DNP as a “lethal risk for the consumer.” In mid-2018, a UK man was sentenced to seven years in prison for the death of a 21-year-old woman to whom he sold DNP online. Even so, the chemical remains widely available online for human consumption.

LegitScript continually identifies and monitors websites and merchants that market the chemical for human consumption. We are committed to stopping the sale of DNP marketed for human use and other dangerous chemicals that are abused for weight-loss purposes. We maintain the world’s largest database of dietary supplements, designer drugs, pharmaceuticals, and other products such as DNP that are misbranded as dietary supplements. Members of the public can search a product in our database to see whether it contains dangerous, banned, or problematic ingredients. 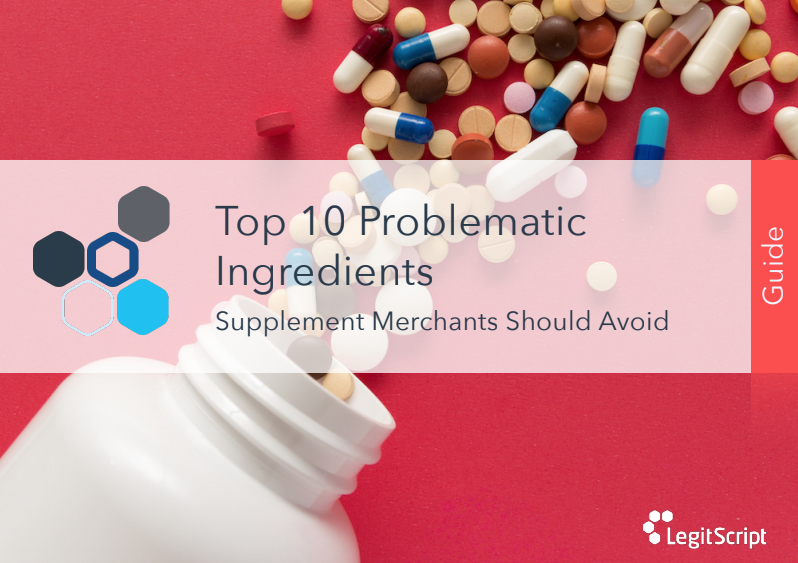