By David Khalaf on September 24, 2020
Scams and Fraud
Share 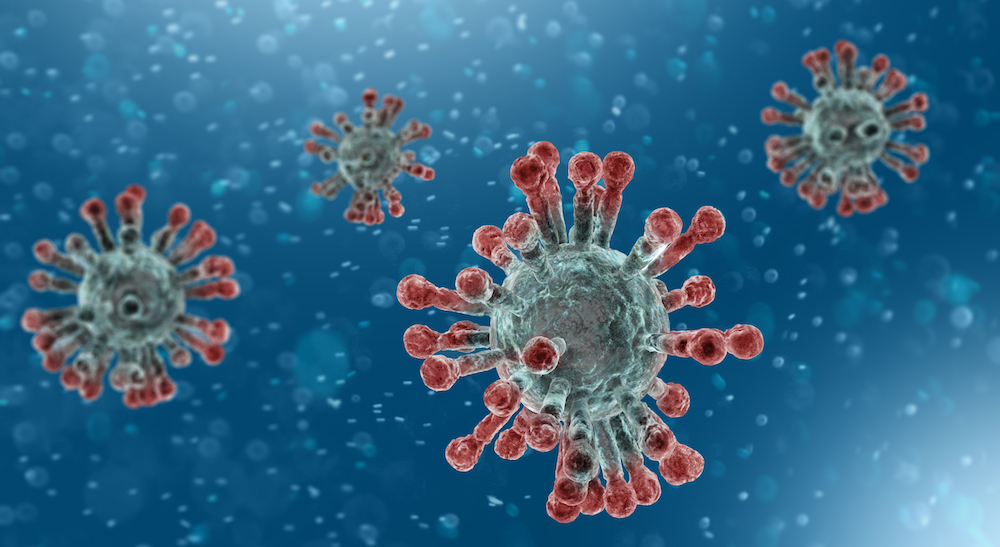 According to the Commission’s Consumer Sentinel Network, which has been tracking complaints since January 1, 2020, the median fraud loss of submitted complaints is $300. Although complaints peaked in late April and May, the FTC is still receiving hundreds of complaints a day from all over the country. California has one of the highest number of complaints at more than 10,000, followed by Florida (about 7,000), then Texas and New York (each about 6,500). 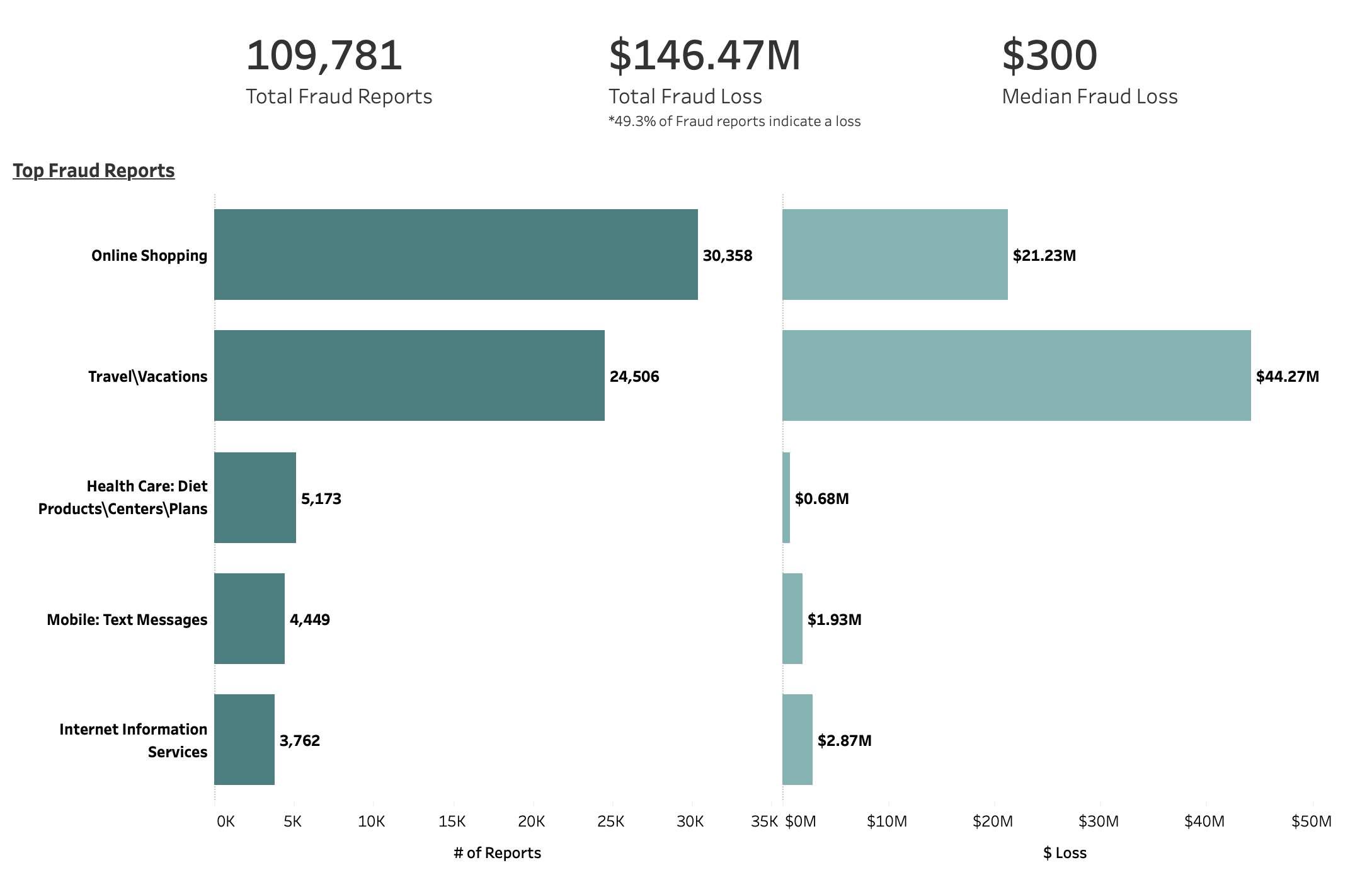 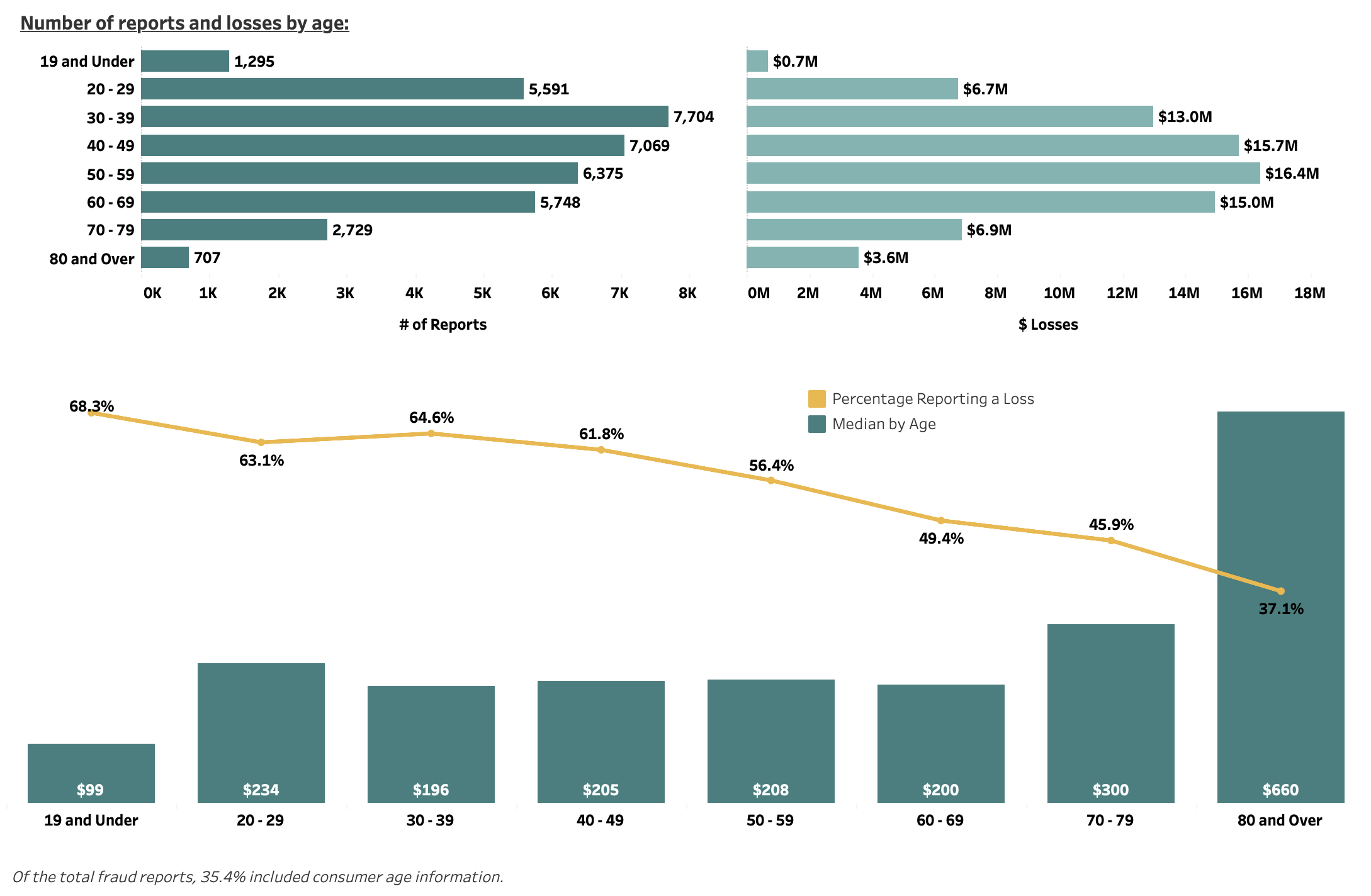 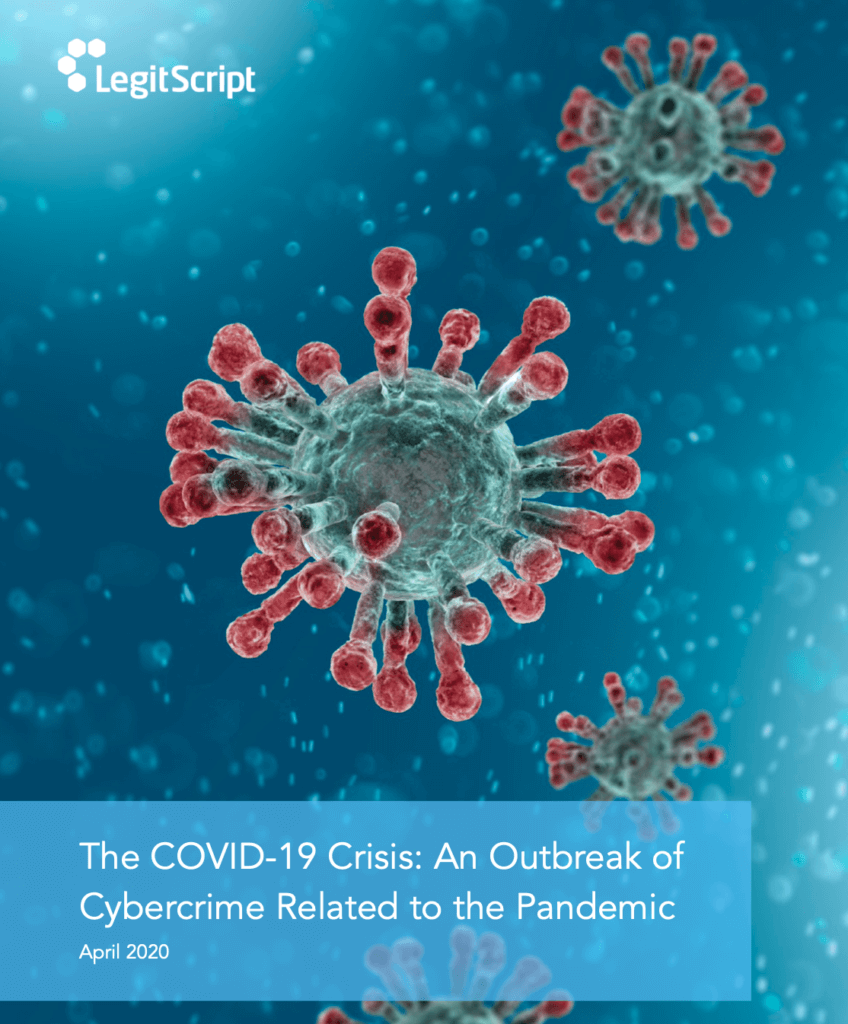 Previous CBD Is a Novel Food, but What Does That Mean and Why Does It Matter? Next FTC Steps Up Actions Against Deceptive Marketers Online
[Webinar]
[Webinar]
This website uses cookies. Some of the cookies used are essential for parts of the site to operate. Please see our privacy policy for more details. Accept