This “Legal” THC Is Popping Up in Merchant Portfolios 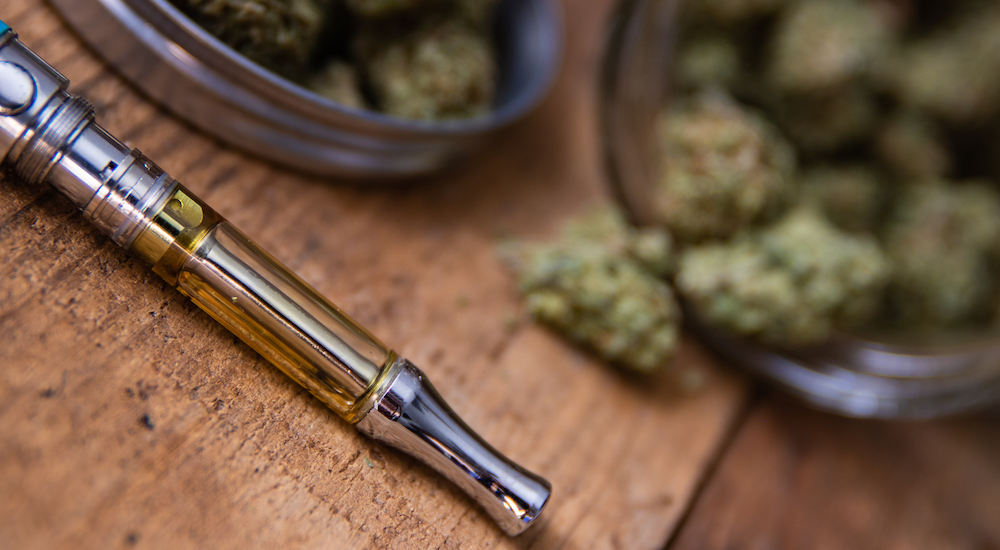 There are a number of chemical compounds present in cannabis, referred to collectively as cannabinoids, with the most well-known cannabinoids being tetrahydrocannabinol (THC) and cannabidiol (CBD). At the federal level, one specific isomer of THC, delta-9 THC, is listed as a Schedule I controlled substance under the Controlled Substances Act (CSA). The passage of the Agriculture Improvement Act of 2018 (i.e., the 2018 Farm Bill) removed hemp — defined as cannabis, including any derivatives, extracts, cannabinoids, or isomers, containing less than 0.3% delta-9 THC on a dry weight basis — from the definition of “marihuana.” Delta-8 THC is a tetrahydrocannabinol isomer, meaning it has the same chemical formula as delta-9 THC, but the atoms are arranged differently. Like delta-9 THC, delta-8 THC is known to be psychoactive.

Advocates of delta-8 THC argue that hemp-derived delta-8 THC became legal with the passage of the 2018 Farm Bill. Since this legislation did not explicitly mention delta-8 THC, merchants offering such products asserted that this compound, when derived from hemp and containing less than 0.3% delta-9 THC, is also legal. On August 21, 2020, the DEA issued an interim rule implementing the provisions of the 2018 Farm Bill which stated that "all synthetically derived tetrahydrocannabinols remain Schedule I controlled substances.” This language is significant because delta-8 THC is only naturally found in trace amounts (i.e., less than 1%) in dried cannabis flower, regardless of whether the flower is marijuana or hemp. A product containing any substantial amount of delta-8 THC would almost certainly have to be produced synthetically through a relatively complicated extraction, isolation, conversion, and refinement process. In fact, it has been reported that some producers of delta-8 THC create it by mixing CBD with battery acid, pool chemicals, or even household vinegar. For this reason, many argue that because delta-8 THC products are synthetically derived tetrahydrocannabinols, they remain controlled in the United States under the CSA.

At the state level, at least 14 states currently ban delta-8 THC derived from hemp entirely, including Colorado, Arizona, and Alaska, which are states that currently allow recreational use of delta-9 THC products. State-level concerns largely center on preventing minors from accessing a psychotropic substance, the contents of which have likely not been verified by a lab. In fact, a recently published report has found that more than 50% of delta-8 THC products marketed as “hemp-derived” contained impermissible levels of delta-9 THC. State regulatory approaches have varied between states with some banning synthetic cannabinoids from hemp products, such as New York, naming delta-8 and delta-10 as examples, while other states like North Dakota have redefined THC in their state’s controlled substance law to include any of its isomers “including delta-7, delta-8 and delta-10 THC.” LegitScript believes this increase in state restrictions and the stated concerns related to minor access present significant risk of regulatory action in this area.

Given delta-8 THC’s recent growth in the online marketplace, LegitScript expects that demand for this substance will continue to increase.

Previous With Travel Increasing, so Are Chargeback Risks for Payment Service Providers Next Labor Day Sales Can Boost Drop-shipping Chargebacks
[Guide]
[Guide]
This website uses cookies. Some of the cookies used are essential for parts of the site to operate. Please see our privacy policy for more details. Accept