A Post-Pandemic Ryan Haight Act May Create Uncertainty for Telemedicine 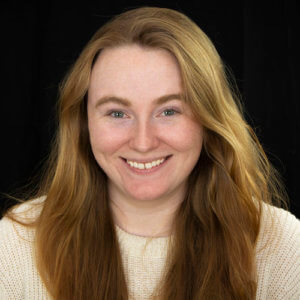 Use of telehealth services in the United States has grown during the COVID-19 pandemic, with many turning to the internet to access medical care to avoid the risks associated with in-person doctors’ visits. A study released by the CDC in October last year reported a 154% increase in telehealth visits during the last week of March 2020 compared to the same period in 2019, and many are predicting that this number will only increase. However, for patients who rely on prescriptions for controlled substances, access through telemedicine is more uncertain as a result of DEA regulations and the Ryan Haight Act.

What is The Ryan Haight Act?

Ryan Haight was 18 years old when he died from an overdose of Vicodin that had been prescribed to him by a telemedicine doctor who had never met him in person and who did not conduct an adequate medical evaluation. The prescription was then delivered to Haight’s door by an online pharmacy.

The act considerably narrowed the circumstances under which a controlled substance can be prescribed via telemedicine. Under the act, a prescription for a controlled substance prescribed via telemedicine is considered valid only if the prescribing provider has had at least one prior in-person evaluation of the patient and the prescription was written for a legitimate medical reason.

For many telemedicine platforms and providers that do not have physical locations where patients can meet their doctors face-to-face, this in-person evaluation requirement has made it difficult to expand telehealth services in situations in which a patient’s treatment would require the prescription of a controlled substance.

How Has COVID-19 Impacted The Ryan Haight Act and the Telemedicine Industry?

Following the declaration of a public health emergency by Health and Human Services (HHS) Secretary Alex Azar in January of 2020, former Acting DEA Administrator Timothy Shea announced that the DEA had adopted policies to allow for the prescribing of controlled substances via telemedicine “for the duration of the public health emergency, unless DEA specifies an earlier date.” These interim policies include allowances for the prescription of Schedule II through Schedule V controlled substances without first conducting an in-person examination, provided all of the following conditions were met:

What Does the Future Hold for The Ryan Haight Act?

In response to the rise of telemedicine during the pandemic as well as market insights indicating continued popularity, lawmakers and organizations have begun to lobby both the DEA and their state legislatures to implement more permanent regulations allowing for the prescription of controlled substances through telemedicine.

In Florida, lawmakers are already moving forward with bills that would allow for the prescription of controlled substances via telemedicine permanently, extending past the DEA’s Public Health Emergency exception for the Ryan Haight Act. HB 247, filed in January 2021 by representatives Tom Fabricio and Mike Giallombardo, along with an identical bill filed by Florida Senator Manny Diaz, would allow the prescription of controlled substances to patients during telehealth visits, which, if passed, would go into effect July 1, 2021. If enacted, this might set up an eventual conflict between state and federal law, causing increased confusion and uncertainty for patients and providers alike.

While these events may signal an ultimately more permissive approach to scheduled substances and telemedicine in the future, it is important to remember that many other states have equally or more stringent regulations regarding telemedicine and controlled substances to which companies and their providers must abide. For example, in states such as Minnesota, telemedicine regulations still prevent the prescription of any Schedule II through Schedule IV controlled substances via telemedicine. For companies operating in these states, a change in The Ryan Haight Act would not supersede more stringent state law, which highlights one of the many complications a telehealth provider may face when trying to ensure their company’s compliance with both state and federal laws and regulations.

The telehealth industry is likely to face ever-evolving regulations, both at the state and federal levels. The Ryan Haight Act is only a piece of the puzzle for telemedicine companies seeking to remain in compliance as lawmakers continue to develop and amend their positions on the regulatory future of telehealth.

How LegitScript Can Help

Are you a telemedicine provider looking to build trust and demonstrate compliance with patients and business partners? LegitScript Healthcare Merchant Certification is known throughout the online advertising, social media, regulatory, and payment sectors; it is recognized by Visa, Google, Bing, and other major payment services providers. Learn more about how LegitScript certification can help you grow your business with confidence.

Want to learn more about compliance issues that affect telemedicine providers and the payment processing companies that support them? Download our free Telemedicine Compliance Guide today. 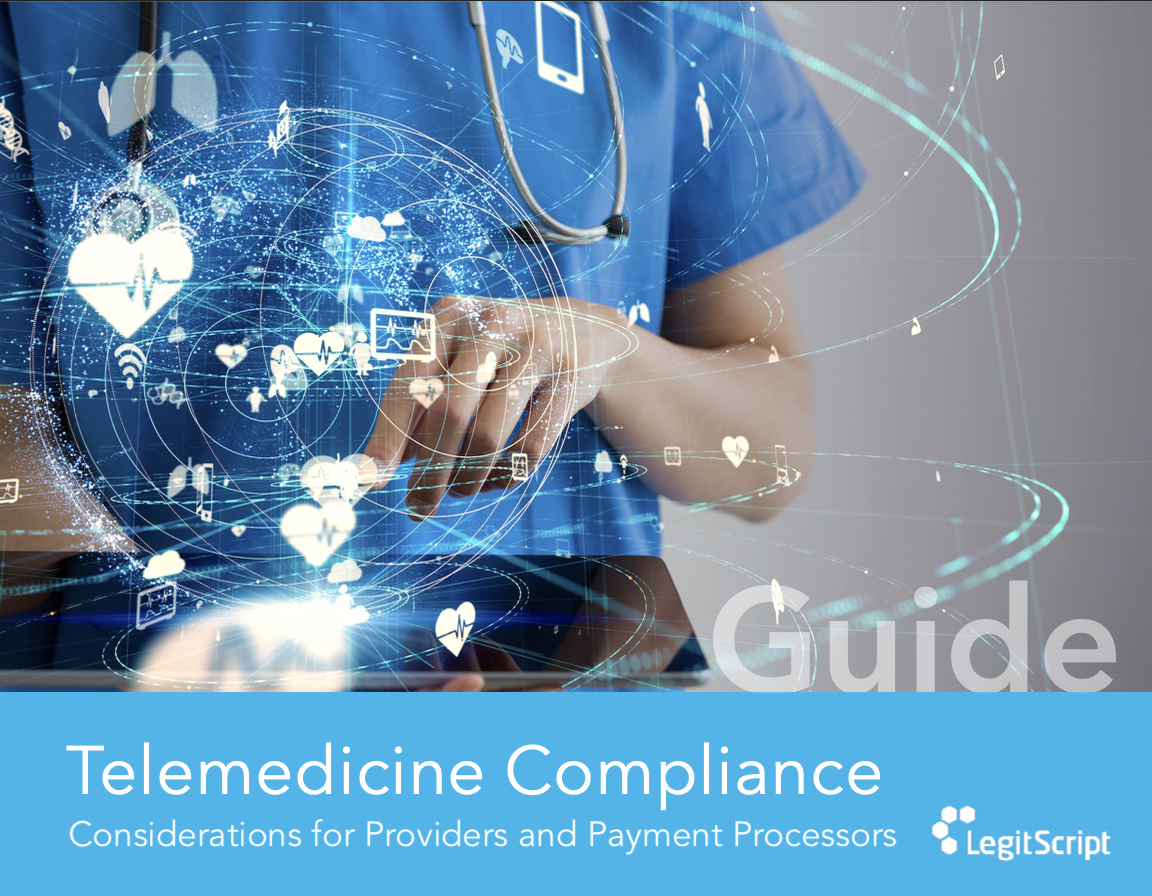 Previous If It Works As Well As a Drug, It May Be One Next The Opioid Crisis Spurs Abuse of Lookalike Products
[Webinar]
[Webinar]
This website uses cookies. Some of the cookies used are essential for parts of the site to operate. Please see our privacy policy for more details. Accept