The CEO of Enhanced Athlete, Inc., a California-based dietary supplement distributor, pleaded guilty late last month to a felony related to the marketing and sale of DNP, a dangerous substance used by bodybuilders and others for weight-loss purposes. The plea made by Scott Cavell came just weeks after a criminal conviction in a UK court against Enhanced Athlete’s European branch for selling the same substance. In addition to the UK conviction, the company was fined about $130,000, plus court and victim costs.

As part of our monitoring of illicit drugs and other unapproved or problematic products marketed on the internet, LegitScript has known about the Enhanced Athlete network, which consists of dozens of websites marketing prescription drugs, unapproved drugs, investigational new drugs, peptides, and dietary supplements for use in bodybuilding. The company’s flagship website has marketed selective androgen receptor modulators (SARMs), as described in a February 2018 deposition of Enhanced Athlete brand ambassador Tony Hughes (aka “Dr. Huge”), who has been suspected of being involved in the operation. The Health Sciences Authority issued a warning about three SARMs products being sold through Enhanced Athlete websites and social media outlets targeting Singapore.

Authorities in the US and UK have alleged that some Enhanced Athlete websites have marketed and sold DNP (2,4-dinitrophenol), ostensibly for use as a fertilizer but packaged in a way to be conducive to human consumption (i.e., in the shape of pills and tablets). DNP was first used in the 1930s after it was discovered that it greatly increases metabolic rate; but after numerous deaths, it was labeled “extremely dangerous and not fit for human consumption” by the Federal Food, Drug and Cosmetic Act of 1938. LegitScript has recently warned about DNP as one of the greatest high-risk trends about which payment service providers and the public should be aware. 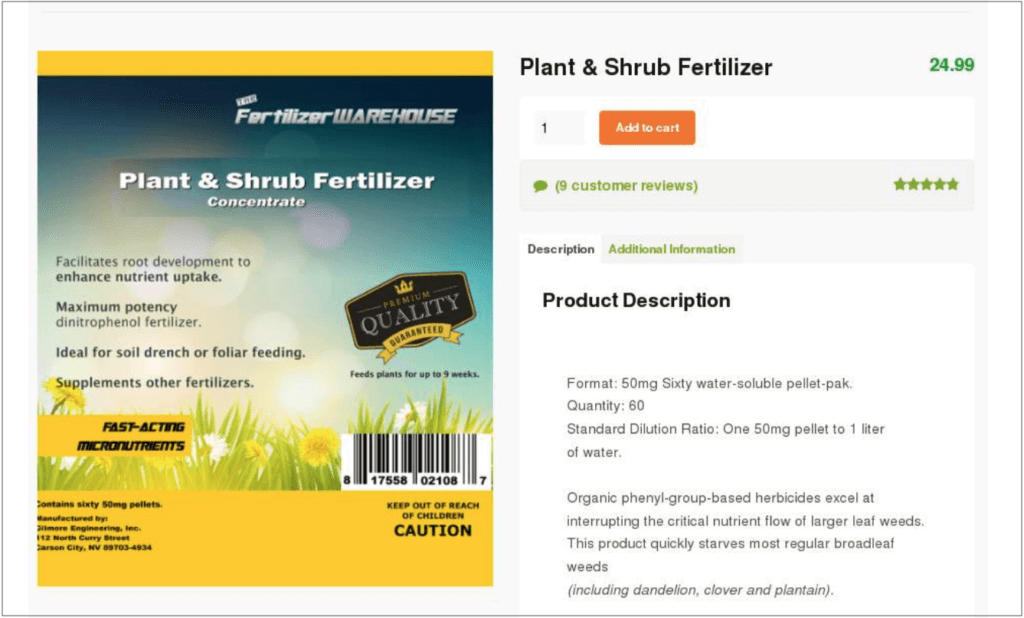 The court in the UK recovered email and website feedback exchanged between customers and the company director that indicated the website operators knew of DNP’s danger. According to the BBC, one user wrote: “The DNP one is the one they will jump all over you on. … Last thing you want, bro, is some kid burning himself inside out.”

Despite Cavell’s UK conviction and US guilty plea, many websites in the Enhanced Muscle network continue to operate, including ones marketing SARMs, prescription drugs, and unapproved supplements. Some of these websites appear to offer shipping to the US. Although some websites state that products sold are for research purposes only, Hughes appears in an associated video channel with content that describes the use of SARMs and other potentially problematic products for use in bodybuilding. The channel includes links to Enhanced Athlete products, including SARMs.

Cavell’s sentencing, which could carry three years in prison or a $10,000 fine, is set for June 4. The former CEO is already in jail for an alleged probation violation related to a multimillion-dollar mortgage scheme. LegitScript will continue to monitor this network. 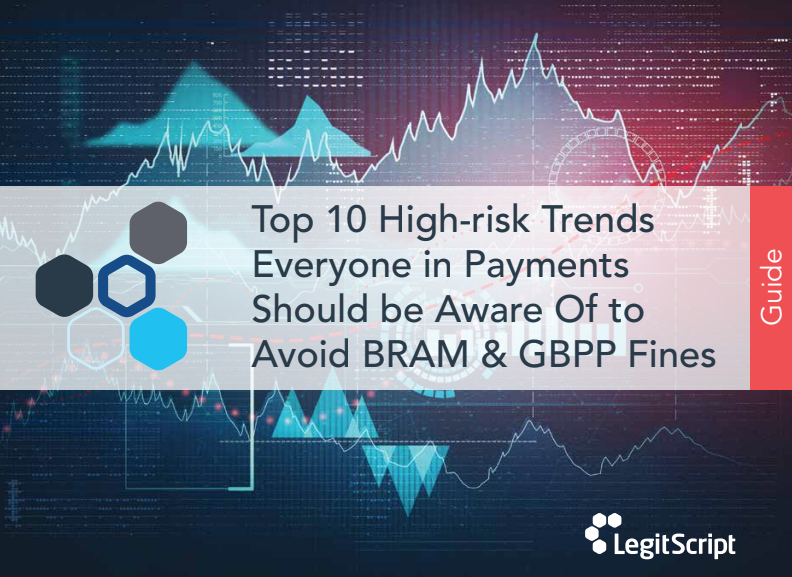 Previous Bing Adopts LegitScript Addiction Treatment Certification Standards Next Q&A with Evan Ratliff, Author of The Mastermind
This website uses cookies. Some of the cookies used are essential for parts of the site to operate. Please see our privacy policy for more details. Accept